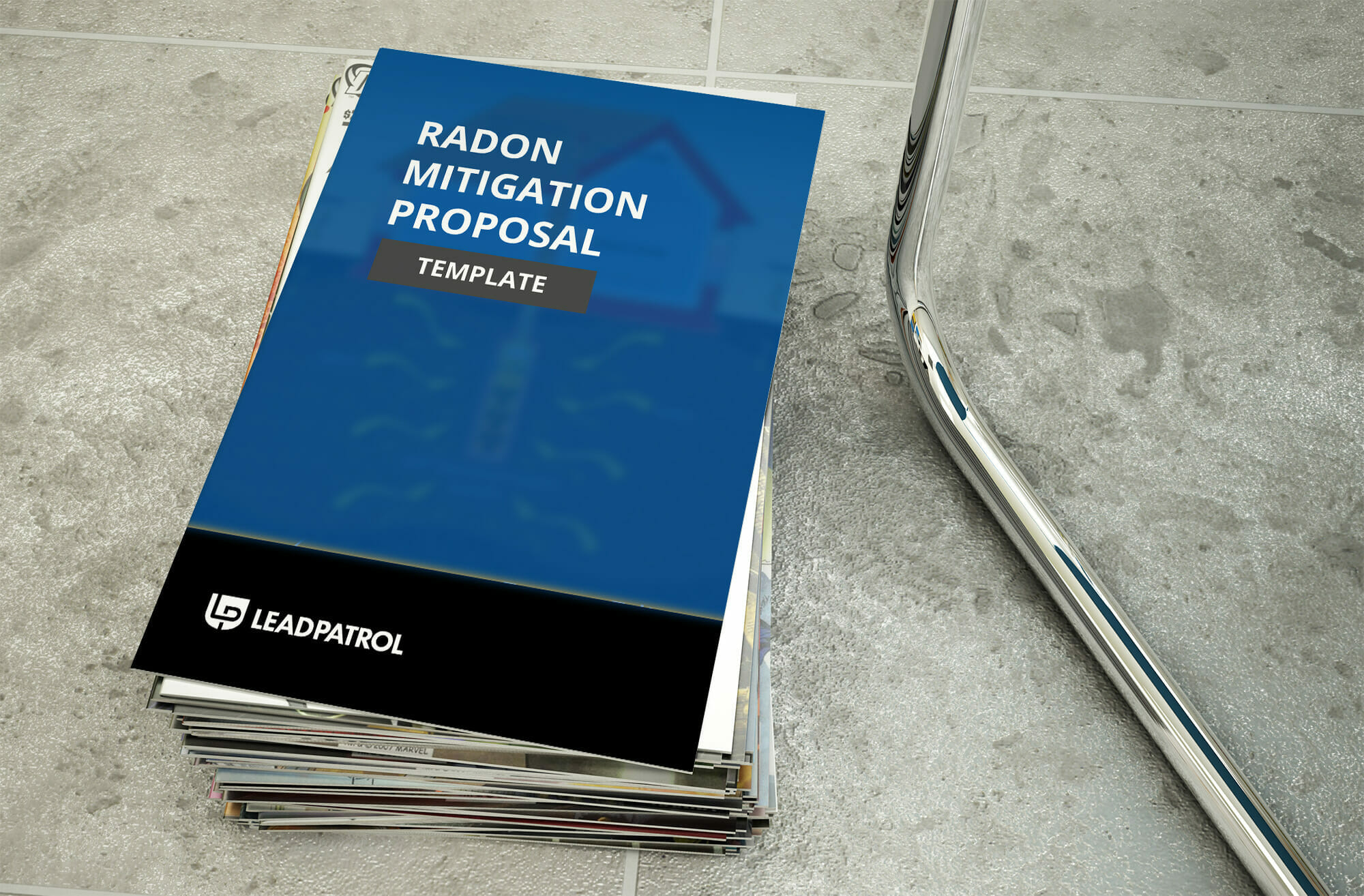 Are You Tired Of Sending Radon Mitigation Proposals?

Or, even worse, tired of sending radon mitigation proposals only to never hear from the homeowner again?

I've written hundreds of proposals. I get it -- it feels repetitive and tiring. But, every substantial project requires it.

I even remade my proposal template thinking, "This next version will close more customers."

Each iteration, I learned more and more about what my customers actually wanted. They wanted to understand what I would suggest doing to solve their issue, the steps I would go through to solve their issue, and how much I would charge. A "proposal" was merely a document and, alone, does a poor job of doing the selling.

If you simply send a proposal, you'll find that:

And, if you win the proposal, you'll be completing the project on very tight margins. You were the cheapest bid!

But what if I told you there was a better way... beyond a new radon mitigation proposal template?

If you go through the prior contracts that you won, ask yourself these questions:

Now, based on those answers, let's cover what doesn't matter in your radon mitigation proposal:

The Secret Sauce: YOU Sell The Proposals, Not Your Proposal PDF!

Your radon mitigation proposal is a summary of what you're going to do based on the conversations you've had with the homeowner. At the end of the day, you do the initial inspection, you answer the questions, and you should also be the one closing the job!

The proposal isn't going to sell the project for you. No matter how fancy, insightful or how quickly it was sent. 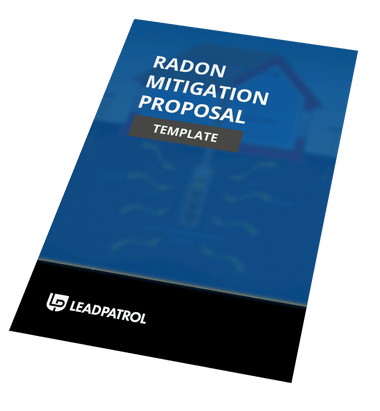 Download the template as a starting point. But, you should be walking the customer through the job. Step them through each step of the proposal. But NEVER just send them the proposal alone. Use this as a summary of your conversion.

Enter your details to get instant access to the template. 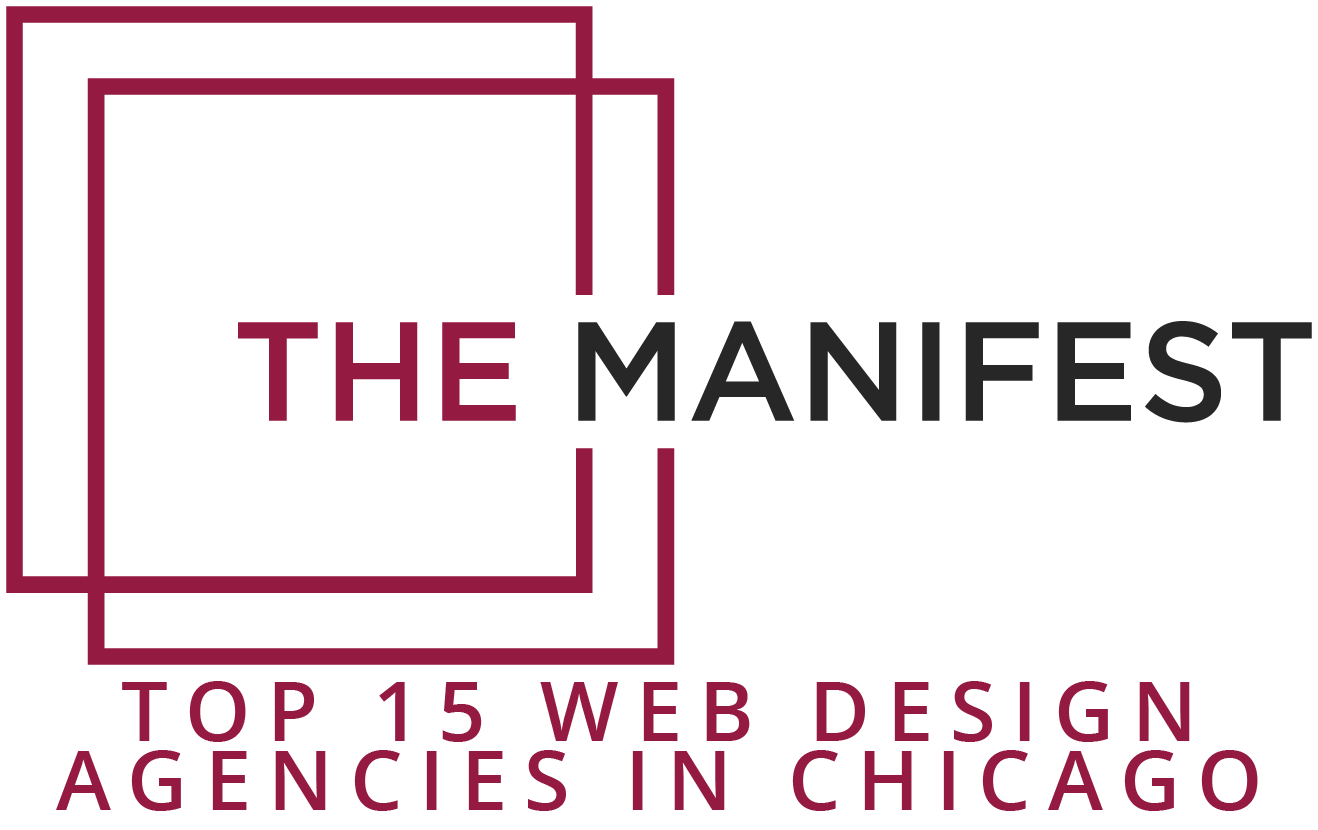